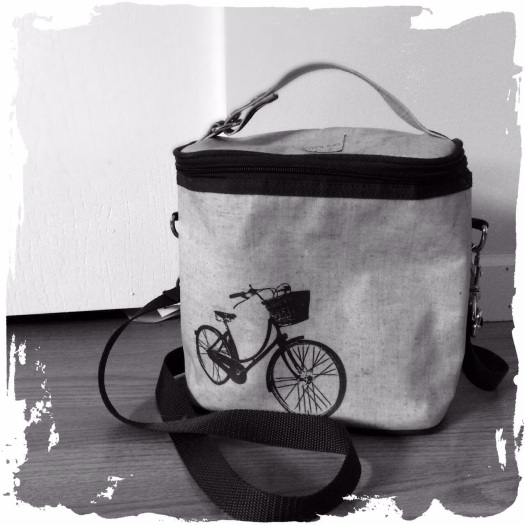 Before I get too far, I want to thank Deb. She has kept my secret and has given me the courage to do this.

What I dislike most about parenting is that instead of the tremendous opportunity to bond, share ideas and comfort each other, we, more often than not use this great common ground, to compete. Throw in a way of thinking that is not mainstream (in our case Montessori) and you are almost assuredly going to find yourself in front of the preverbal firing squad at some point in time. I am sad to say that it has happened to me many many times since the beginnings of Quentin.

It is because of this that I have only once revealed my secret to the cyber world.

Ok, since the tears are already starting I might as well start from the beginning. I had to take the majority of my pregnancy off and so I returned to work 8 weeks after Quentin was born. Actually it was right around the time he was supposed to be born. My husband stayed home with him for the first year and then he returned to his job after his paternity leave was finished. Quentin started daycare in the July after his first birthday in April. Now when I say worked I mean worked, because in those days it also included breast feeding early, pumping before I left, during work (not awesome) and breast feeding soon after I hit the door.

It was and continues to be an extremely emotional subject for us, made ever worse by that firing squad I referred to. “That’s ok, not everyone has maternal instincts.” Was one I distinctly remember. It is also made ever more stressful for us because even though we have many Montessori schools around us none of them have an Infant Toddler Community. Many days we spend time “reintroducing” one or more Montessori concepts (independence, grace and courtesy) to Quentin that have been so easily stripped from him while he is away from us.

So, I suppose I could try to explain why I enjoy working outside the home, but I don’t think it really matters. Instead, what is important for me is to affirm that I love my children deeply and that the love of a child has no bearing on whether a parent works outside the home. Many fathers work outside the home. Do they love their children less? I also feel so incredibly blessed to know so many amazing women (many of whom are fellow Montessorians) who I gather ideas and advice from. Those ideas help me shape and organize our days so they (despite the potential for chaos) remain for the most part peaceful.

Working days and school (I’m doing my Montessori 3-6 teaching degree) nights is hard. It also makes me remember not to take for granted the times we are all together, and ensures we all work together to make the house run smoothly.

Families come in all different shapes and sizes and they all have their secrets. My hope is that we focus on empathy, understanding and support with each other and that this will eventually lead to more “skeletons” being released from closets.

23 Replies to “My Dark and Terrible Secret”

Come to Montessori training with me!
Black History Month Bookshelf Rotation
There’s something about the vibrant Colour Tablets on a January Day.
Montessori January Nature Study: The Moon
Happy Lunar New Year to the more than 1.5 BILLION people celebrating today!
Montessori Moments
%d bloggers like this: